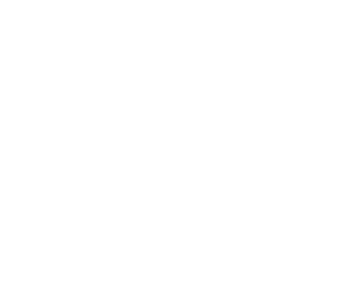 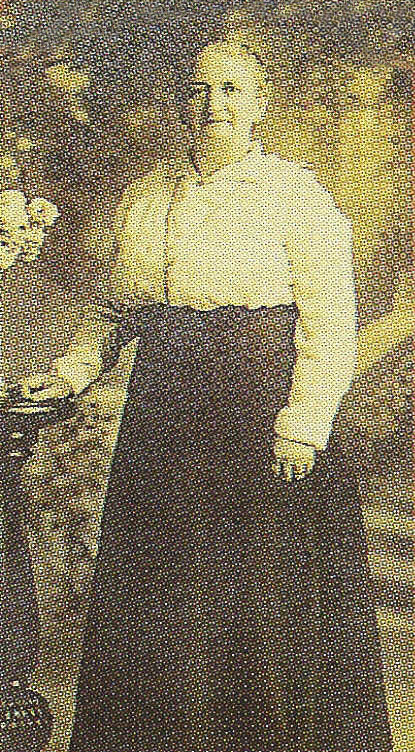 Manning’s Hominy was first canned in Baltimore, Maryland in 1904

Mrs. Margaret Manning produced this product in her kitchen and sold it door to door. Mrs. Manning’s Hominy soon grew in popularity and in 1917, was mass produced in Baltimore for the first time.

Lake Packing Company, Inc. (LAPCO), is a 4th generation family owned business established on the Coan River in Lake, Virginia. A. B. Headley and his son-in-law, William J. Cowart, opened their cannery in 1908. This cannery processed herring, herring roe, and tomatoes.

The cannery was located on navigable water which allowed the shipment of finished product efficiently, since no paved roads or bridges connected the Northern Neck of Virginia to Baltimore, Maryland. Steamboats provided the only means of transportation to the market for the canned products. Cans, boxes, labels, and production machinery, all manufactured in Baltimore, were transported to Lake, Virginia by these same steamboats. The method of transportation changed in the early 1930’s, with the construction of paved highways and bridges. By 1932, trucks hastened the demise of the steamboat industry.

The Great Depression took its toll on LAPCO

In 1932, after the death of A.B. Headley, the cannery was closed. LAPCO was resurrected in 1948, by A.B. Headley’s son, S. Sewell Headley, and his nephew, S. Lake Cowart, Sr., son of William. A new building was constructed and once again herring, herring roe, and whole peeled tomatoes were processed.

LAPCO resurrected the production of Herring Roe for the third time in 1987 and continues to market this product under the Tidewater label.

Lake Cowart, Jr., is the fourth (4th) generation to be involved in this company and continues to take pride in production of these fine products. 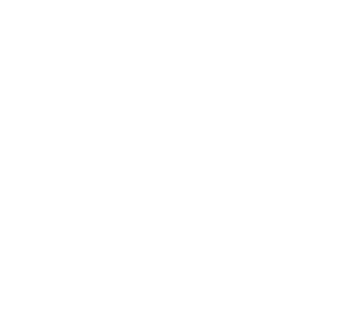