Manning’s Hominy is steam peeled and depends on NO additives for whitening. Our hominy is made from cracked white corn using a unique process, unlike whole kernel hominy that is lye peeled and whitened with sodium bisulfite. Learn more >>> 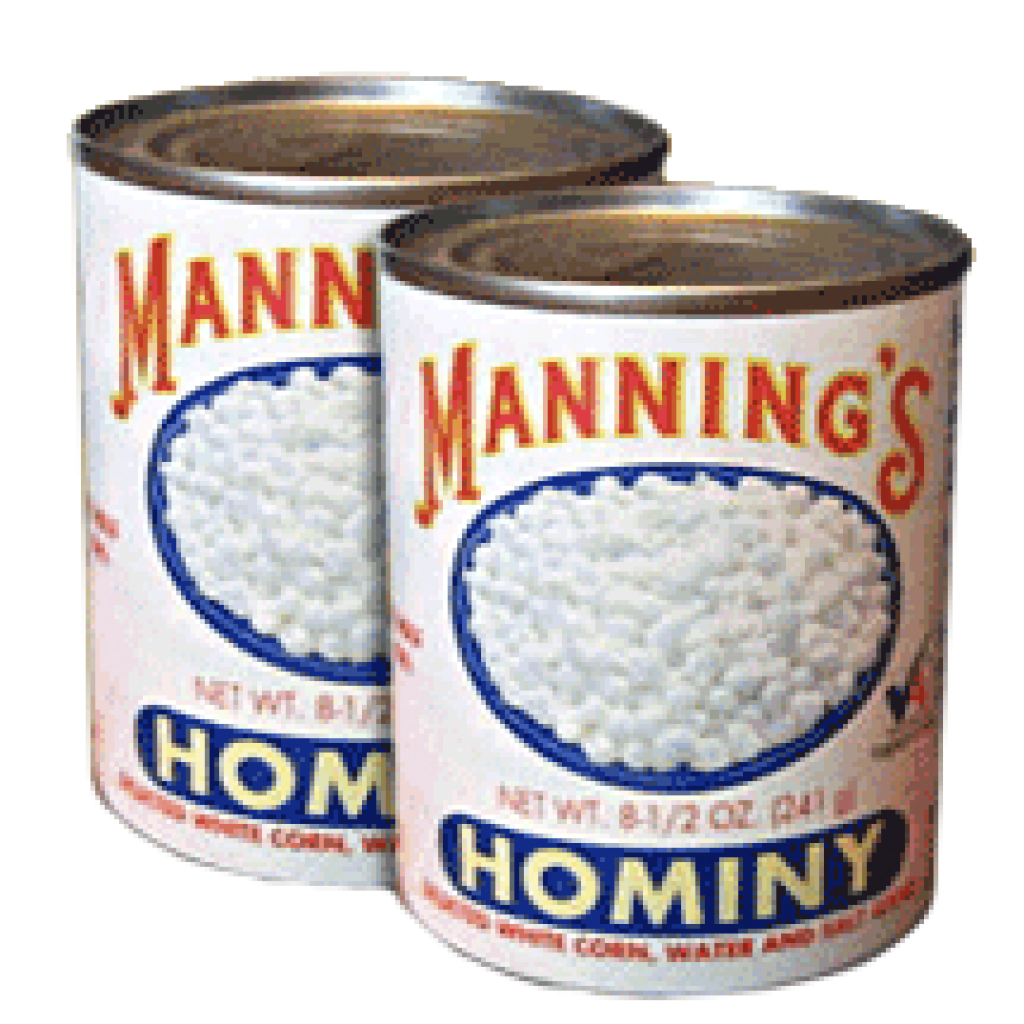 In the early 1900’s, the home preparation of hominy from raw white corn took at least a day. When Mrs. Manning offered hominy ready to eat, straight from the can, this “convenience” food was an immediate success.

Three generations of the Manning family took pride in the production of this fine product. In the sprint of 1995, Mrs. Manning’s special hominy process was entrusted to Lake Packaging Co., Inc. of Lottsburg, Virginia. This took place after an agreement was signed assuring only high quality hominy would be sold under the Manning label. Lake Packing Co. is committed to the high level of quality that the Manning family always maintained. 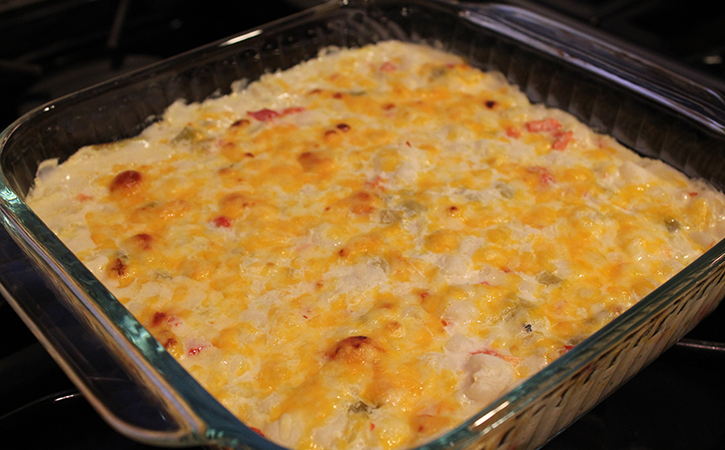 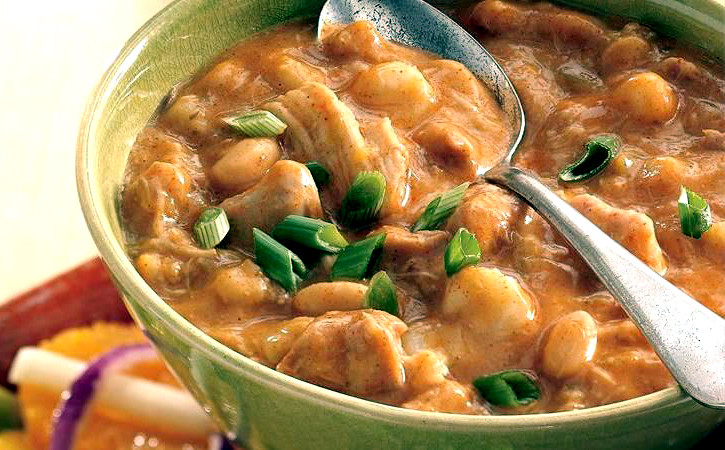 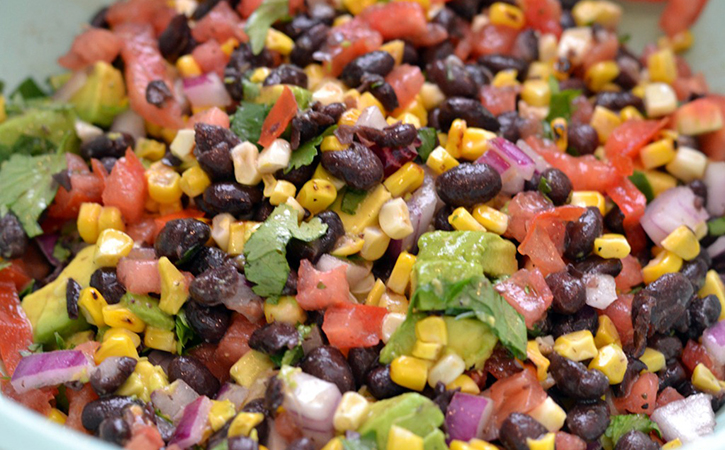 Have questions
about our products?